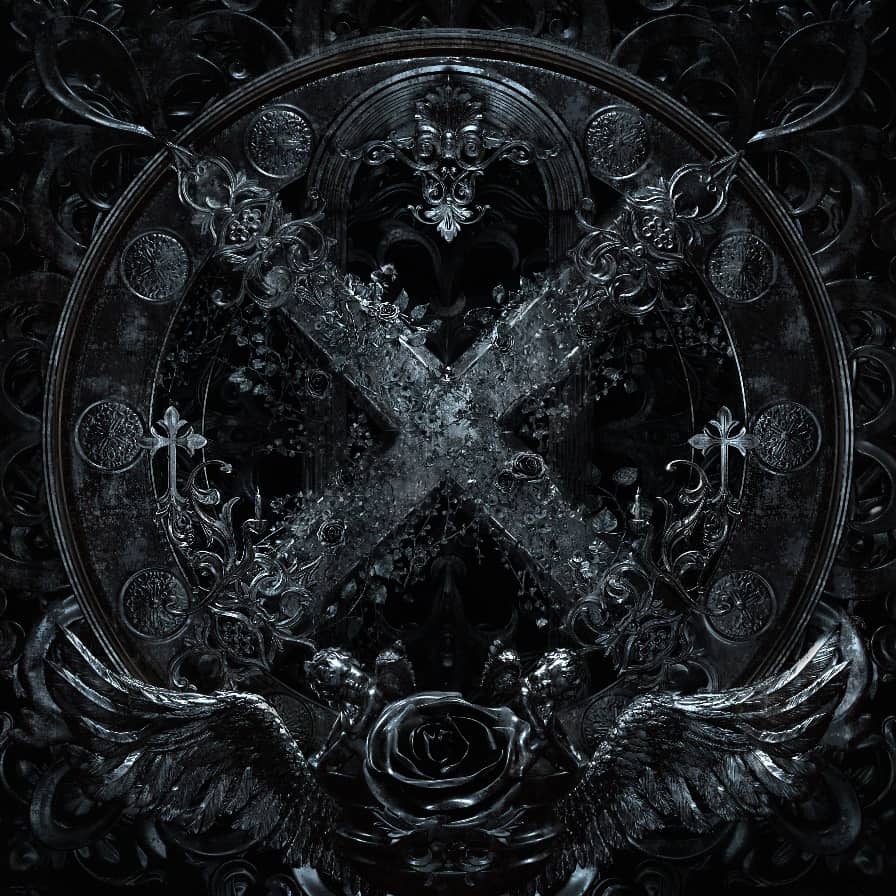 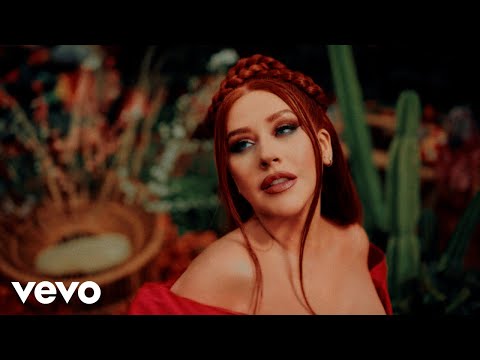 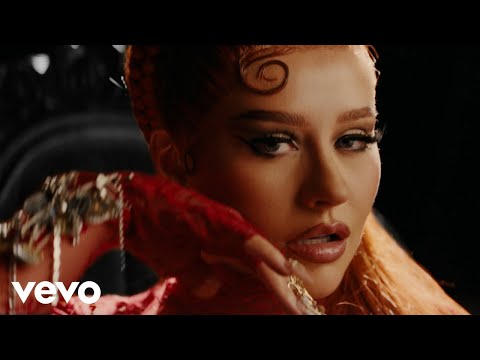 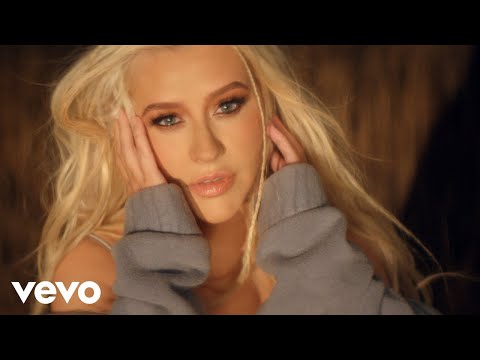 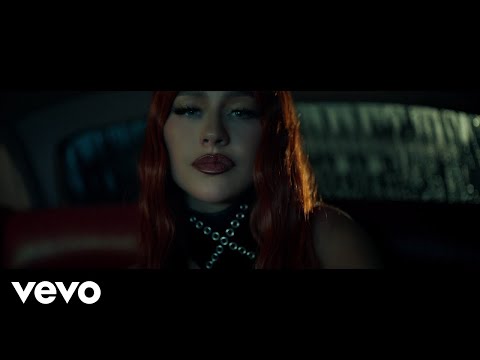 Social media has transformed our relationship with our bodies, and in turn, our mental health.

When you need a little more guidance and care to take charge of your mental health, these organizations are here for you:

Christina Aguilera is a Grammy Award-winning singer-songwriter renowned for her powerful voice and hit songs.

Throughout her career, she has sold more than 75 million records worldwide. Aguilera has achieved five No. 1 singles on the Billboard Hot 100 chart making her the third female artist, and fourth overall, to top the chart over three consecutive decades (1990s, 2000s, and 2010s).

She has won six Grammy Awards, including one Latin Grammy Award. She has also received a star on the Hollywood Walk of Fame and holds the prestigious honor of being the only artist under the age of 30 included in Rolling Stone Magazine's list of the 100 greatest singers of all time.

Additionally, in 2021 she received the inaugural Music Icon Award at the People's Choice Awards.

Aguilera continues to use her voice for good, having served as global spokesperson for Yum! Brands' World Hunger Relief effort since 2009 and has helped raise over $150 million for the World Food Program and other hunger relief agencies.

She continues to be represented by Roc Nation, CAA and imPRint. 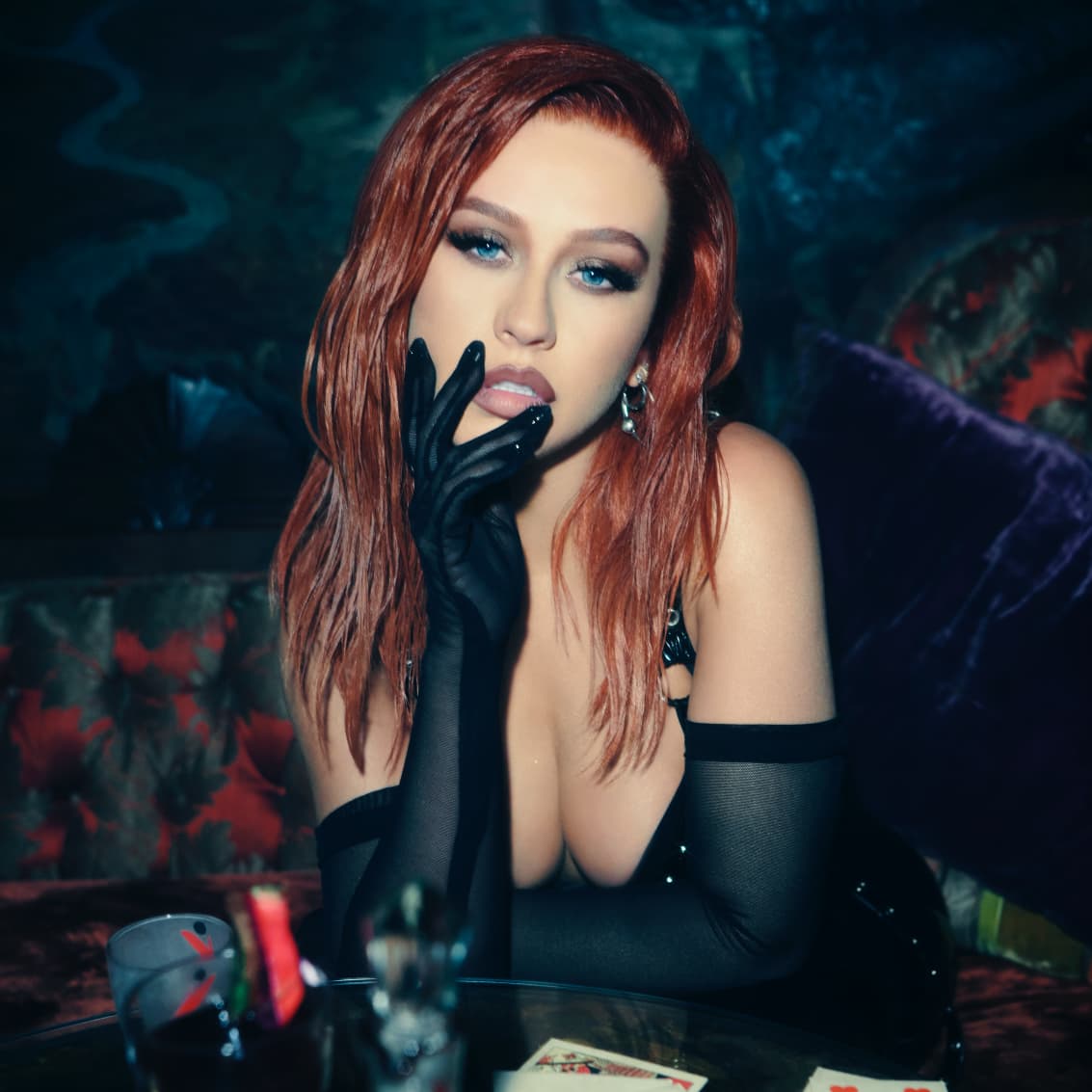